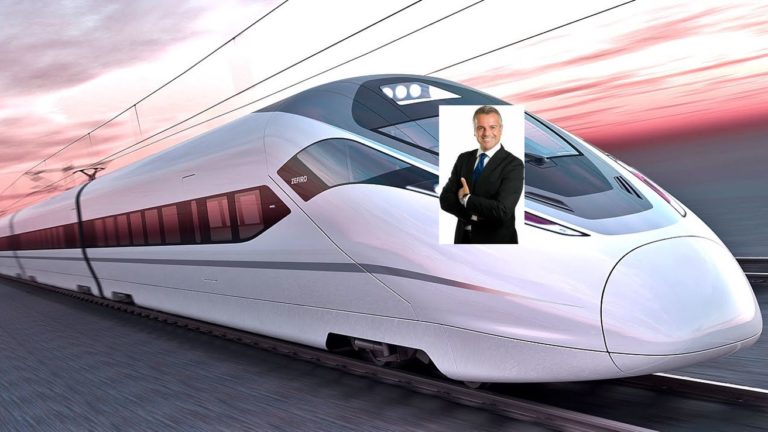 Daniel’s older brother, David, who travels for work instead of using a metal detector on the beach, is in Japan to meet with the CEO of Toyota. After realizing he overslept after a swanky dinner with the CEO of Honda, he needs a way to get to his meeting in a timely manner. Luckily, Japan has one of the most important and influential technological advances involving magnets, the Maglev train.

The Maglev train, short for magnetic levitation train, utilizes the interaction between two magnetic fields. One set of magnets is in the tracks, while the other is attached to the underside of the train. The magnets are oriented so they repel, causing the train to levitate a few centimeters above the track. Once the train is levitated, a current is supplied through the coils, creating a force to propel the train forward. This eliminates the effect of friction, allowing the train to reach higher speeds than other methods. It can reach speeds of more than 310 mph, allowing David to get to his meeting in time. Similarly, in the future, if David needs to attend meetings over 1,000 miles from his hotel, he can get there in 2 hours using the Maglev train. This is the hopes of current engineers hoping to improve the design even more.

We hope Daniel has a great time riding back from the beach in his 1996 silver Honda. After grabbing dinner with the CEO of Honda, David is glad that his younger brother is supporting his friend’s business.