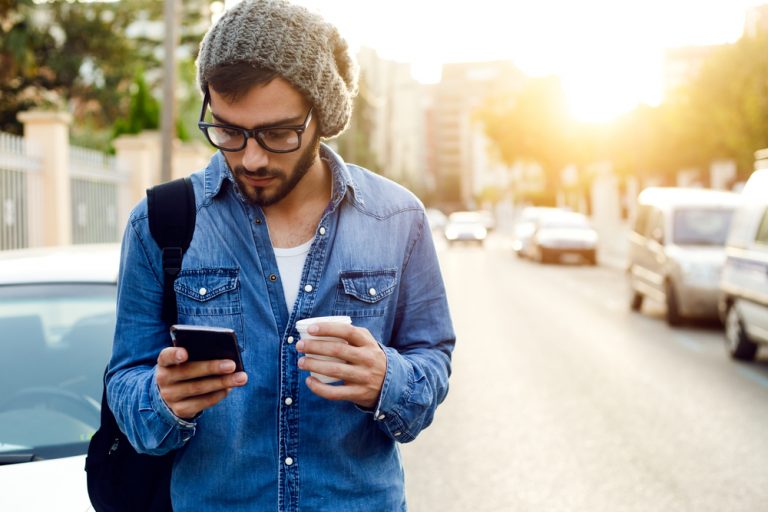 After taking a picture of the “I Believe in Nashville” sign with my Polaroid camera, I take a photo on my iPhone of the Polaroid to post it on Instagram. As I try to review my post, I realize that I cannot see the fine details of my picture. I have no way of knowing if the Nashville filter is too dark for my aesthetic. In order to double check, I turn up my iPhone brightness in order to see better. This is just one example of how a light dimmer is ubiquitously used in our daily lives.

Recently, there has been advancements in the science of dimmer switches. Instead of changing the length in the resistor, dimmers cut the circuit in close intervals to make it appear as if the light is dimmer. It does so at such a quick rate that the light does not appear to flicker. This is being used more widely, as it reduces the amount of energy used, thus being a more sustainable option.

Due to its advanced technology and sustainable ways, the dimmer switch is argued to be the most important circuit application in human history. Despite some counterarguments, those in opposition have been proven to be biased in attempt to increase their profits. With an increase in the use of iPhones, sellers of Polaroid cameras are becoming desperate to persuade anyone who listens to use their products.

Without the dimmer, there would not even be a reason for me to take a Polaroid picture. What is the point of taking a Polaroid if you cannot see it before posting on the ‘Gram? Therefore I, Daniel, am so thankful for the technological advances made with dimmer switches, changing my life for the better.